The History of the Former Police Station

Ever wonder about the history of the former police station? We did. We were curious about the activities that happened on that parcel prior to its becoming a police station and council chambers. We wanted to understand more about the architecture, the materials, and more. Particularly as multiple analyses have concluded that it is a “dangerous building.” Try as we might,  it isn’t feasible to save it, which is why we need to take care to capture this history at this moment.

Thankfully, Shasta Historical Society was ready to satiate our curiosity. Local historian Michael Kuker puts it well in the opening of his essay From Livery Stable to Parking Lot:

“With its weathered red clay brick and towering green doors of iron, the structure at 1313 California Street known to many as ‘the old police station’ and others as ‘the old Lou Gerard dealership’ seems to harken back to the Gold Rush days, but its current facade only dates back to the late 1970s, and its oldest portions to the late 1940s. As plans proceed for repurposing of the property, a look back at its historical uses is in order.”

After spending time poring over the archives, here is his 9 page essay, along with a timeline & key facts of interest:


Here are a couple more selected images of the uses of the parcel over the years, courtesy of Shasta Historical Society: 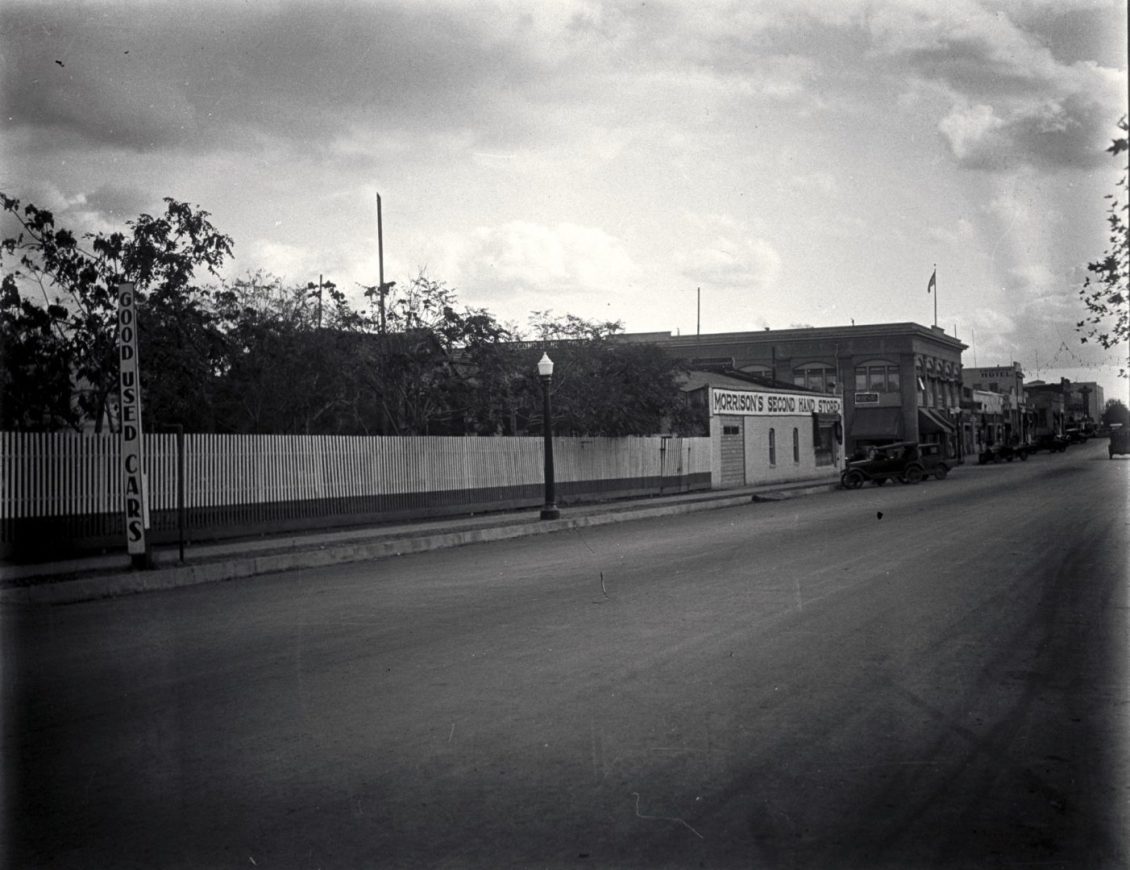 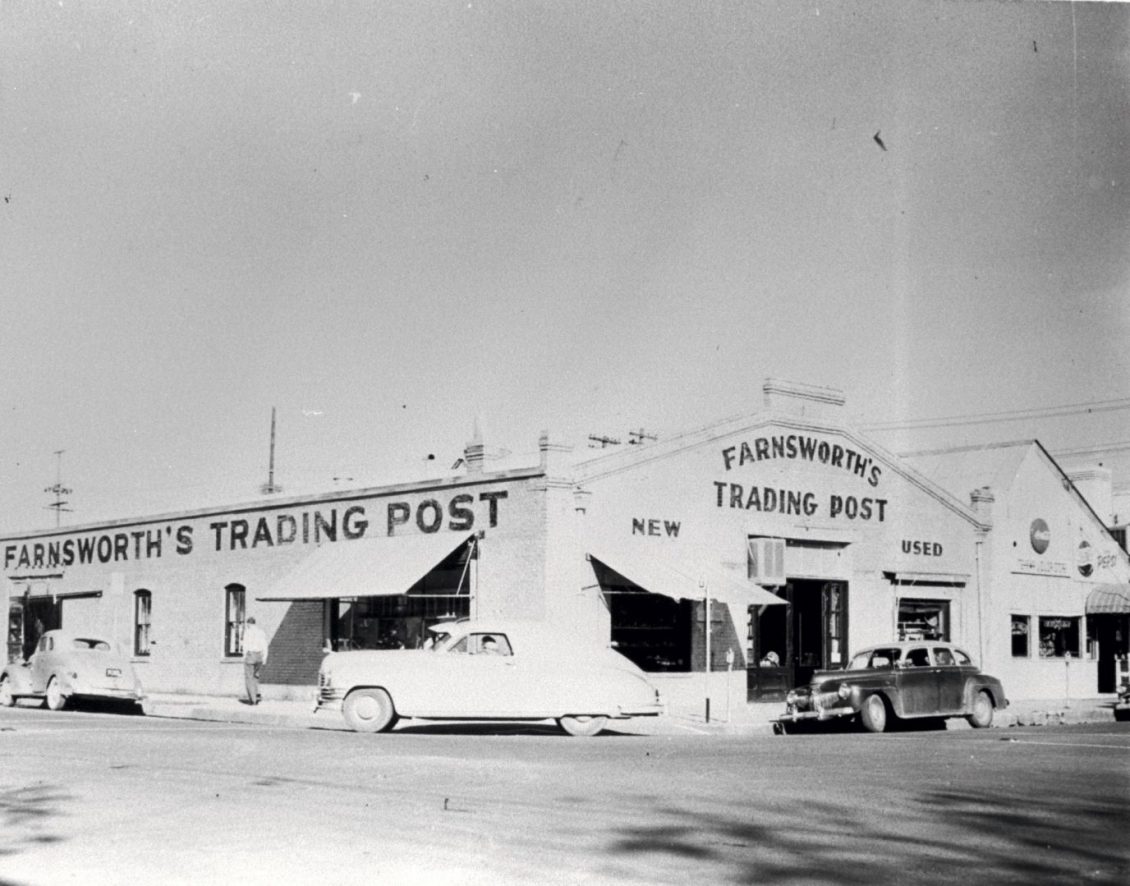 For the history buffs among us, we also recommend checking out Pasts & Futures of California Street, an event that The McConnell Foundation hosted in January 2018 in collaboration with the Shasta Historical Society, Local Indians for Education, and Redding Futures.