Both fire-affected communities (Carr Fire and Tubbs Fire, respectively), the meeting was productive and generated insights on how to best approach growing housing supply in the wake of a fire and also revitalizing a downtown core at the same time. 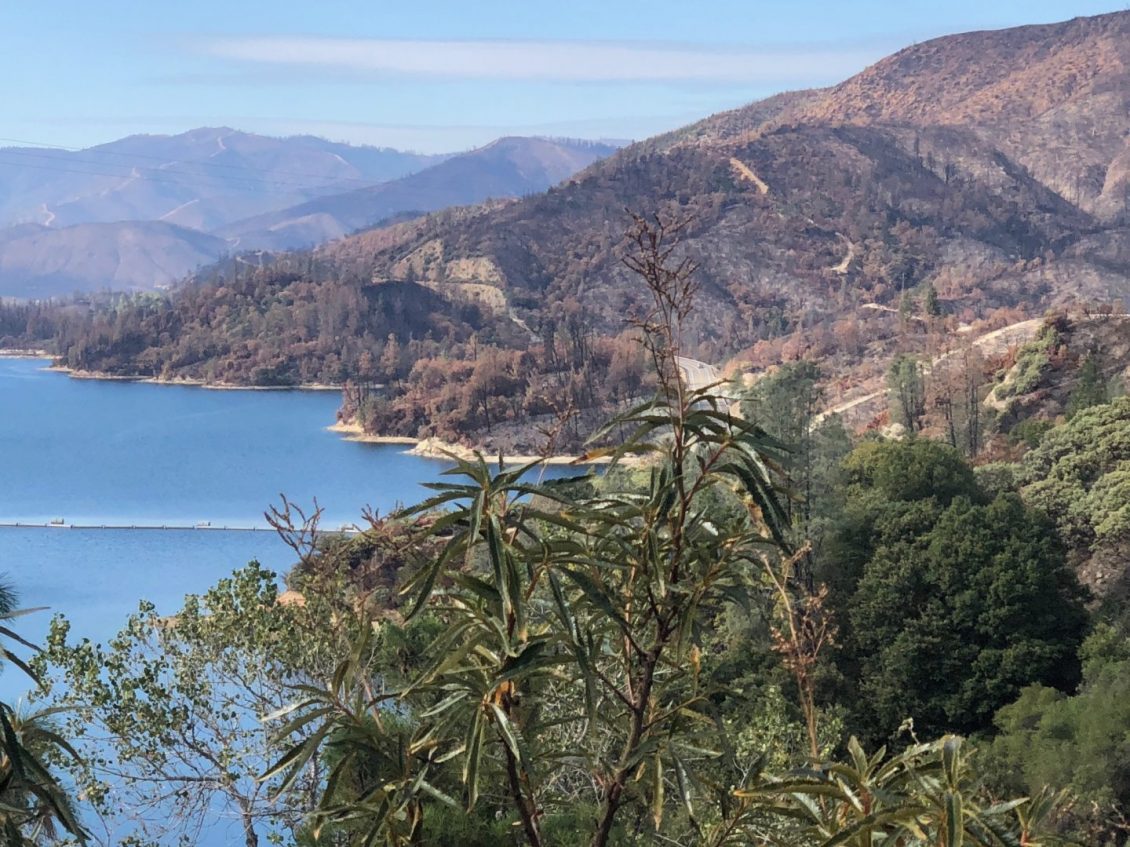 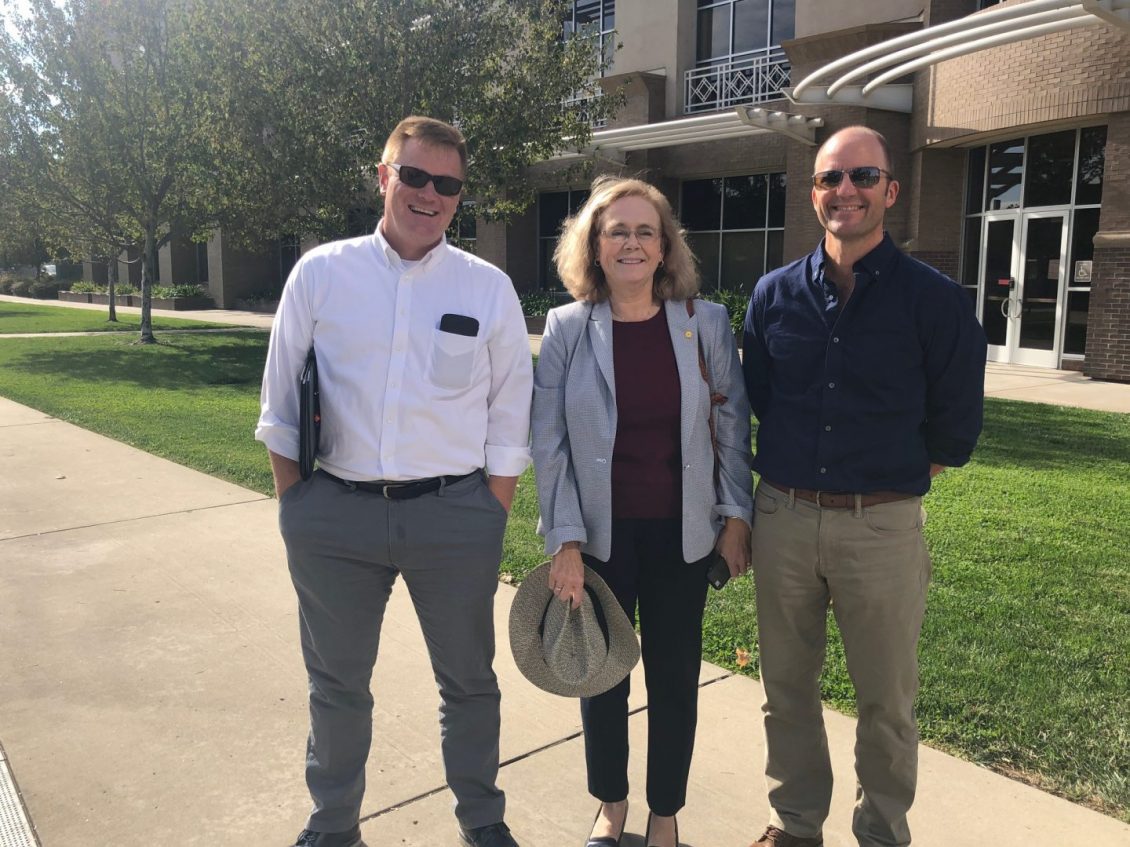