PRESS RELEASE (November 20, 2018) The McConnell Foundation finalized the purchase of the Independent Order of Odd Fellows (IOOF) Hall from Redding Lodge No. 271 on Nov. 15. The Italianate building, built in 1888, is the oldest remaining brick building in downtown Redding.  Today the bricks are covered by stucco.

McConnell intends to keep the building, and plans to take care in determining the proper use for the space. “The building is beautiful and it has cultural and historical value,” said John Mancasola, president & CEO of the Foundation. 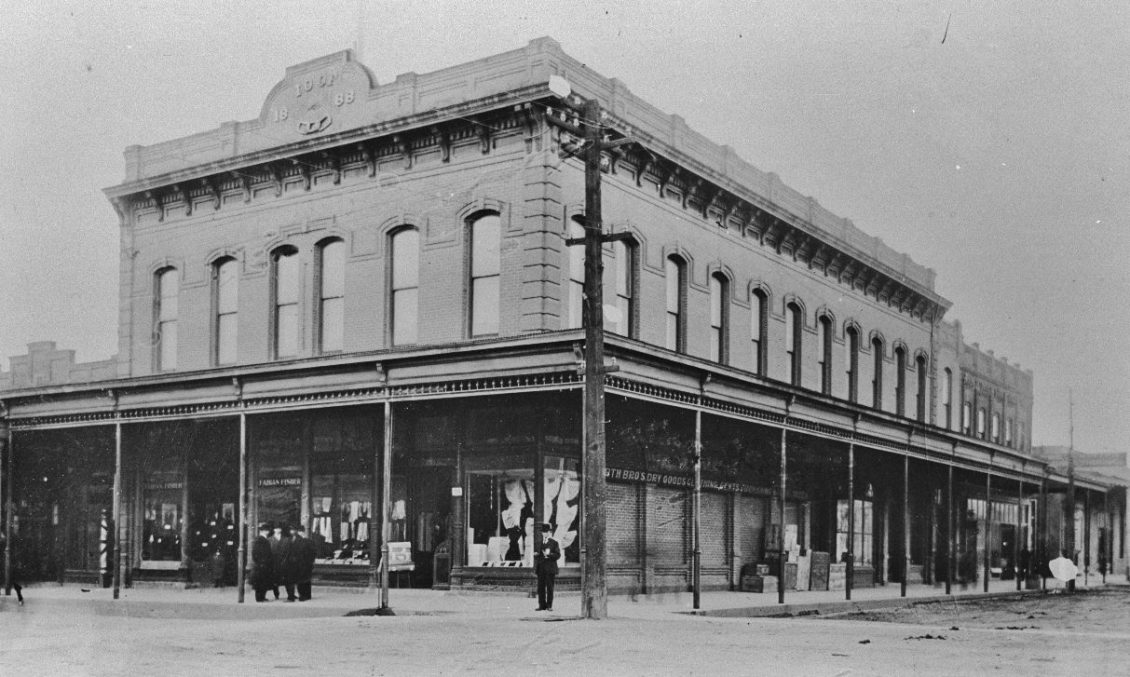 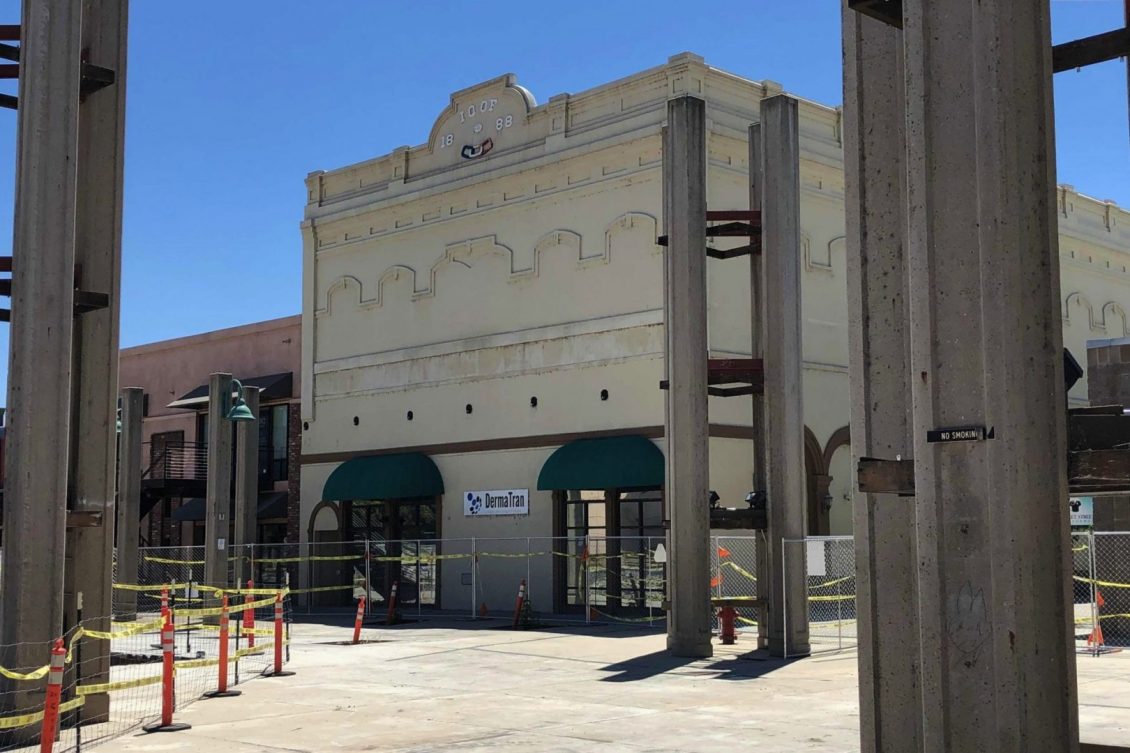 The building is located at 1445 Butte St. in downtown Redding. Neighboring the IOOF Hall, under construction, is the K2 Land Development mixed-use project at the former Dicker’s site. In addition, McConnell, K2 and the city of Redding were awarded a $20 million affordable housing grant and a $4 million supportive parking infrastructure grant to replace the aging California Street Parking Structure. Shasta College’s downtown campus and a wide range of small businesses and offices surround the IOOF Hall.

On Nov. 19, The McConnell Foundation received approval from the Redding Area Bus Authority (RABA) to purchase the former Bell Rooms, and property next to the building. The Foundation intends to develop a bike depot focused on offering bikeshare, repurpose the Bell Rooms as a bike-friendly café and create a public plaza. “This adaptive reuse project will allow our community to retain the historical context of the building, and to build intimate spaces for lots of activity, to complement what is already happening in the neighborhood,” added Mancasola. 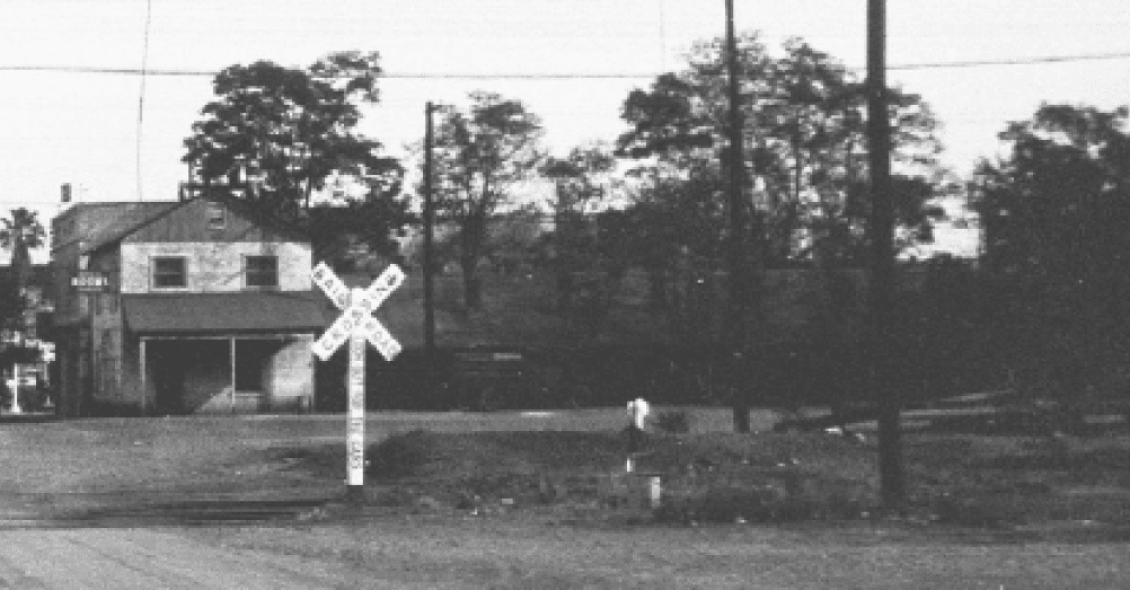 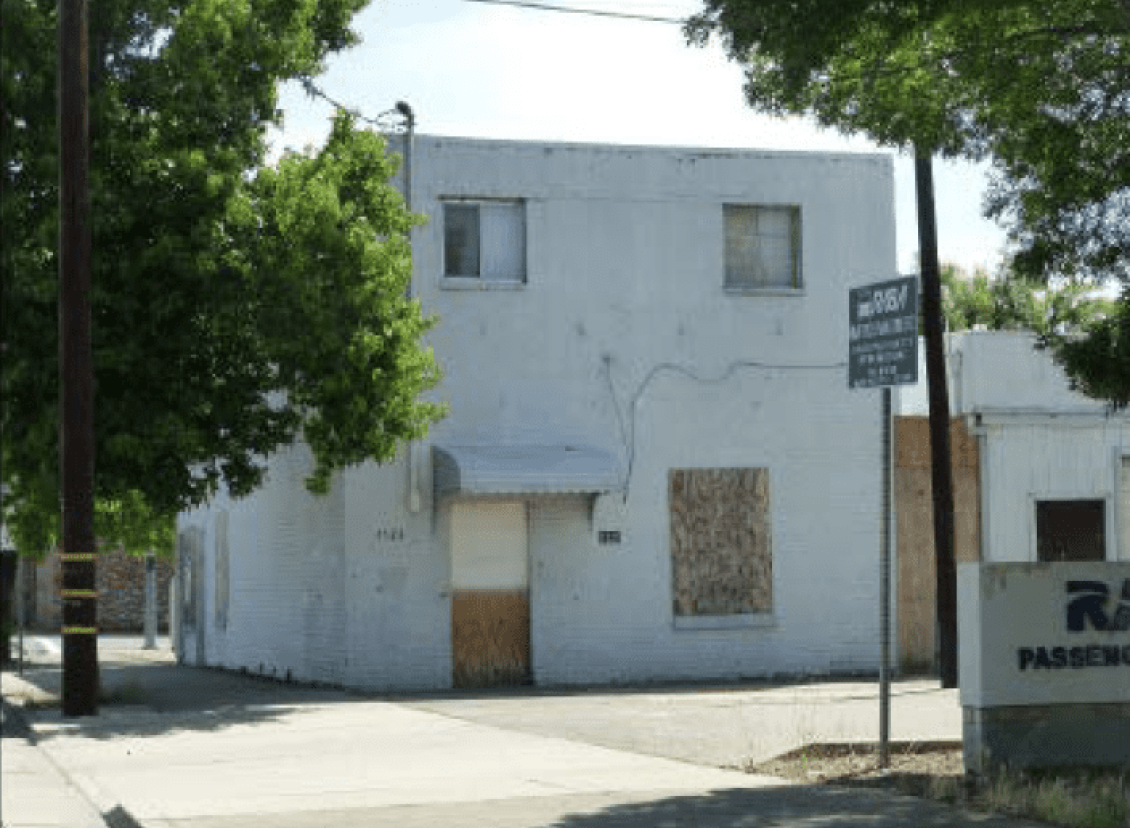 The purchase of the IOOF Hall and the Bell Rooms mark important opportunities in The McConnell Foundation’s ten-year commitment to community vitality in downtown Redding. “We believe these buildings complement our downtown revitalization efforts. We feel grateful to have acquired both buildings and look forward to preserving the past and serving the future,” said Mancasola.

IOOF historical background written by Laura Christman for the Shasta Historical Society: The Independent Order of Odd Fellows Lodge, built in 1888 at the southwest corner of Market and Butte streets, is the oldest brick building in downtown Redding. Redding Lodge No. 271 was instituted in 1878 with 20 charter members. The fraternal organization’s three-link IOOF symbol representing friendship, love and truth is on the front of the Redding lodge. The two-story, Italianate-style building with embossed metal ceilings was welcomed as a grand and elegant addition to the city. The top floor was designed for the IOOF; the lower level for retail space. Firth Brothers store (later Mark Firth Company) had a run of some 50 years in the building. Thompsons’ Clothing Store, a Redding retail landmark for 80 years, started in 1926 in the building. The IOOF lodge was part of the conglomeration of downtown buildings put under one roof and melded into an air-conditioned mall in the early 1970s. The roof later was peeled off to create an open-air plaza. The IOOF lodge’s appearance has changed with time — bricks, many windows and other features have been painted or plastered over.

Bell Rooms background: The designated current purpose of the site is for transit-oriented development.  The location at Tehama and California streets is along the anticipated Diestelhorst to downtown bicycle loop.  Architecturally, the proposed building maintains historic elements such as the pitch of the roof, original brick materials, and opportunities for restoration of windows.  The proposed project will also highlight the history of the building during the three decades when it was owned by Charles Bull and used as a taxi and rental car company, as well as a repair shop. As transit evolves over the years, and Redding and Shasta County move toward multi-modal transit, it is only appropriate that a bike-friendly amenity activity be the next installment of the history of this building.

For updates on The McConnell Foundation’s efforts in downtown Redding, check out The Latest: https://www.mcconnellfoundation.org/community-vitality/the-latest/