On November 29th, Jason Roberts (Better Block Project) spoke to a crowd of 500 people at the Cascade Theatre. His invitation to the crowd? Build a better block, right here in downtown Redding.

About Jason: In 2006, Jason formed the nonprofit organization, Oak Cliff Transit Authority, to revive the Dallas streetcar system, and later spearheaded the city’s effort in garnering a $23 million grant from the federal government to help reintroduce a modern streetcar system to Dallas. In 2010, Jason organized a series of Better Block projects, taking blighted blocks with vacant properties in Dallas and converting them into temporary, walkable districts with pop-up businesses, bike lanes, cafe seating, and landscaping. The project has become an open-sourced international movement occurring everywhere from Melbourne, Australia to Tehran, Iran, and has been featured in the New York Times, Washington Post, and Dwell Magazine. Jason has received a Champions of Change award from the U.S. White House, showcased in the 2012 Venice Biennale, and was listed in Planetizen‘s Top 100 Most Influential Urbanists. We are delighted he will join us at the Cascade Theatre on one of Redding’s own “Better Blocks.”

The evening’s event was presented by The McConnell Foundation and The Cascade Theatre in collaboration with Active 20-30 Club, Catalyst Redding Young Professionals, RISE, and Shasta Association of REALTORS® Young Professionals Network. Thanks to everyone involved!

Want to be in the loop on future events like this one? Sign up for the Downtown Dispatch: https://bit.ly/DowntownDispatch.

In case you missed it, here is a brief photo recap: 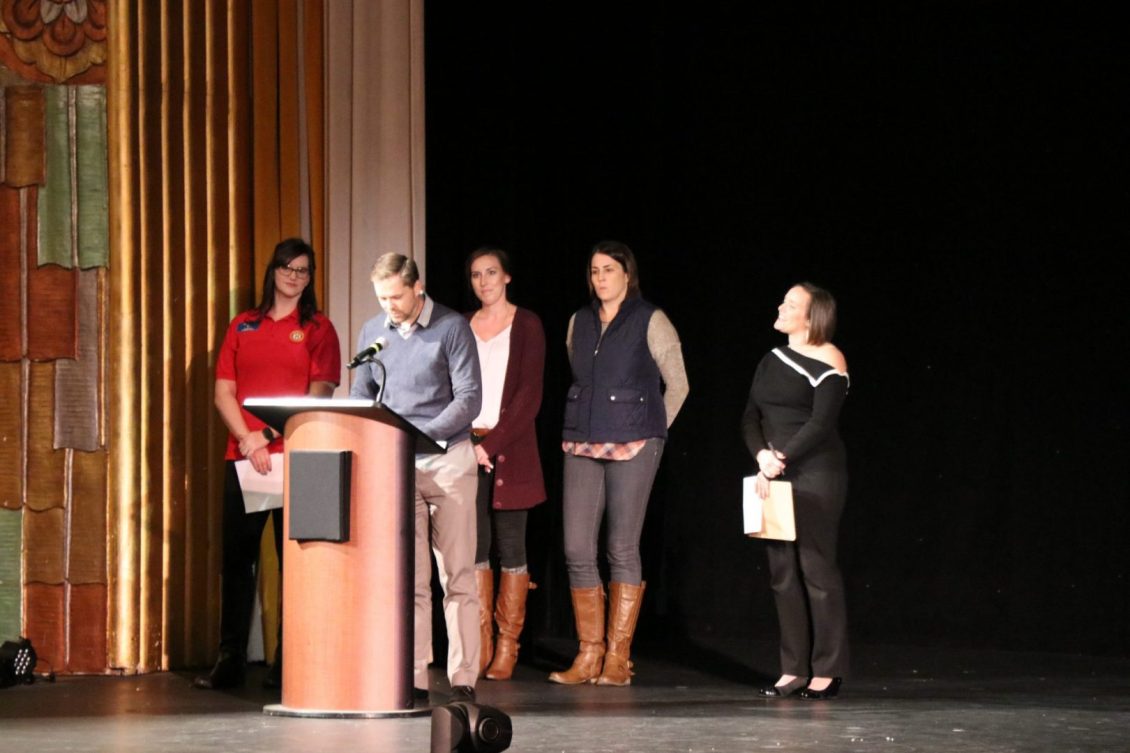 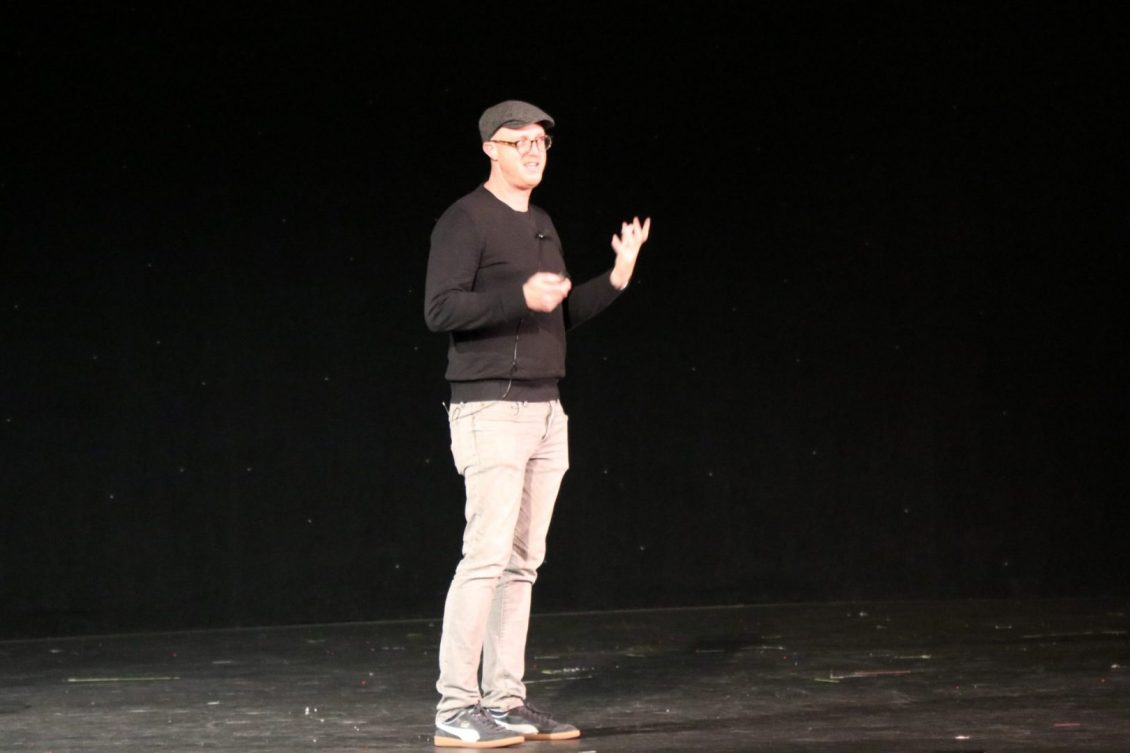 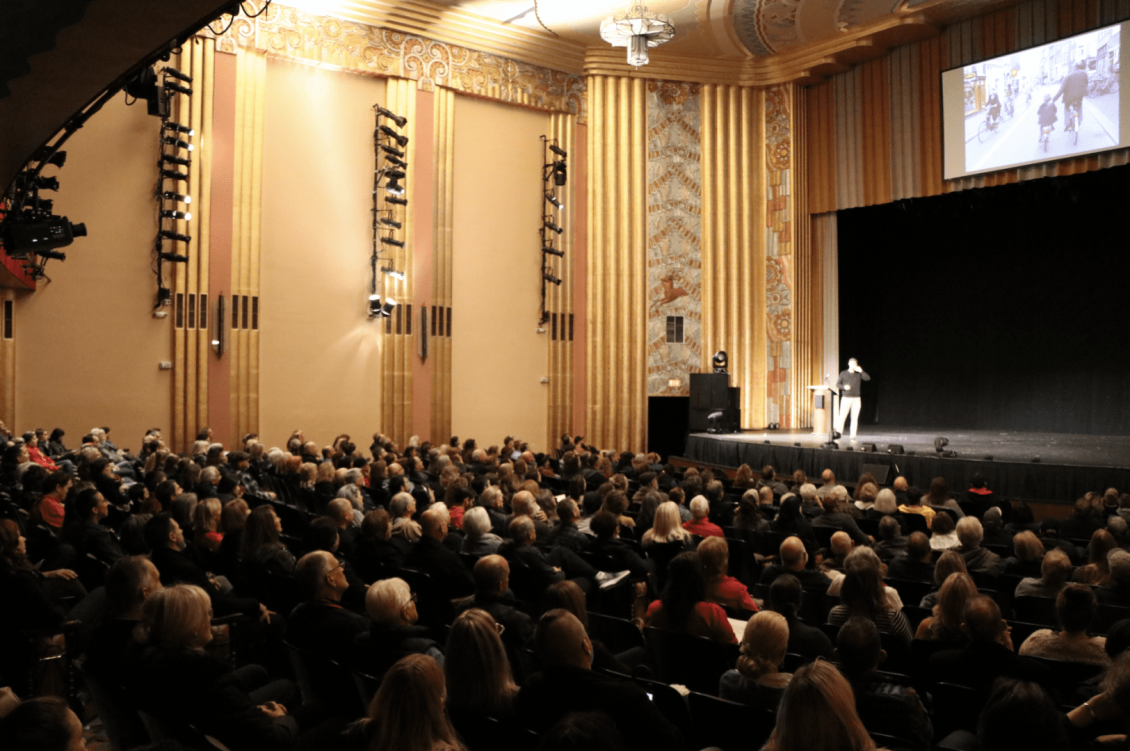 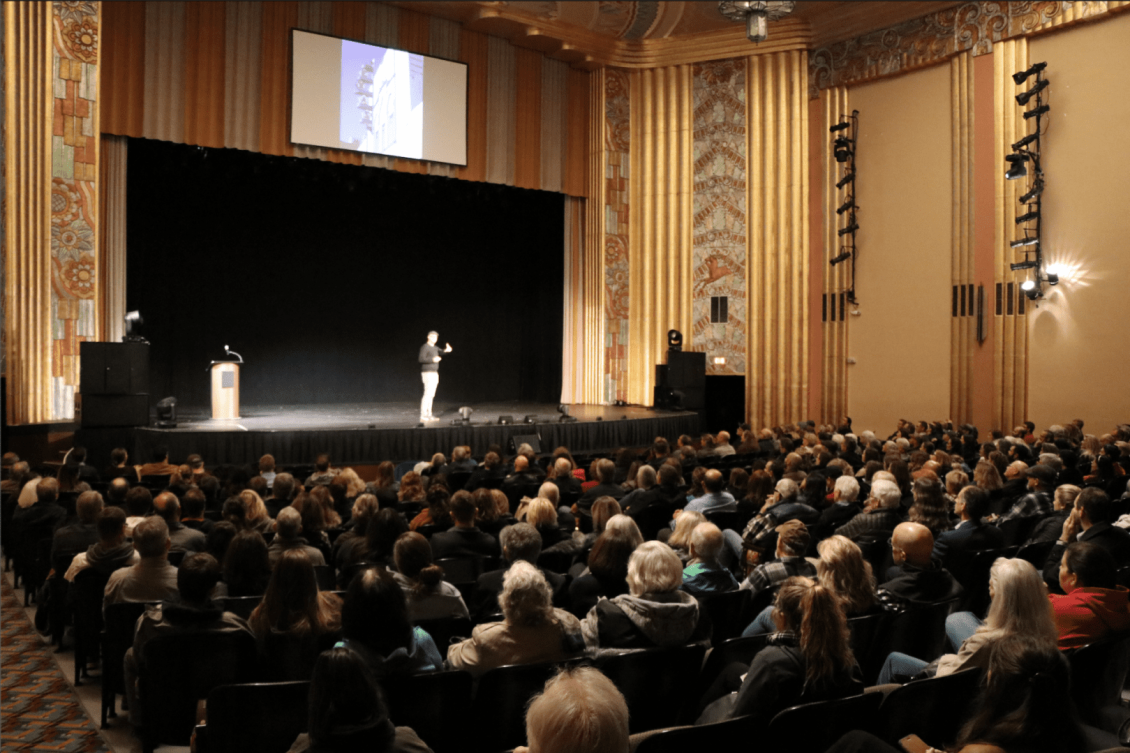 For those who couldn’t be there, here is a TEDx talk by Jason that gives you a taste of his approach: