On September 20th, the internationally-acclaimed band, MarchFourth performed to a packed courtyard at California Street Labs, a venue in downtown owned by The McConnell Foundation and operated by grantee, Shasta Living Streets. Here is a brief taste of the crowd that gathered to enjoy the concert:

California Street Labs is an all-ages venue, including activities for kids to complement their time enjoying the music. 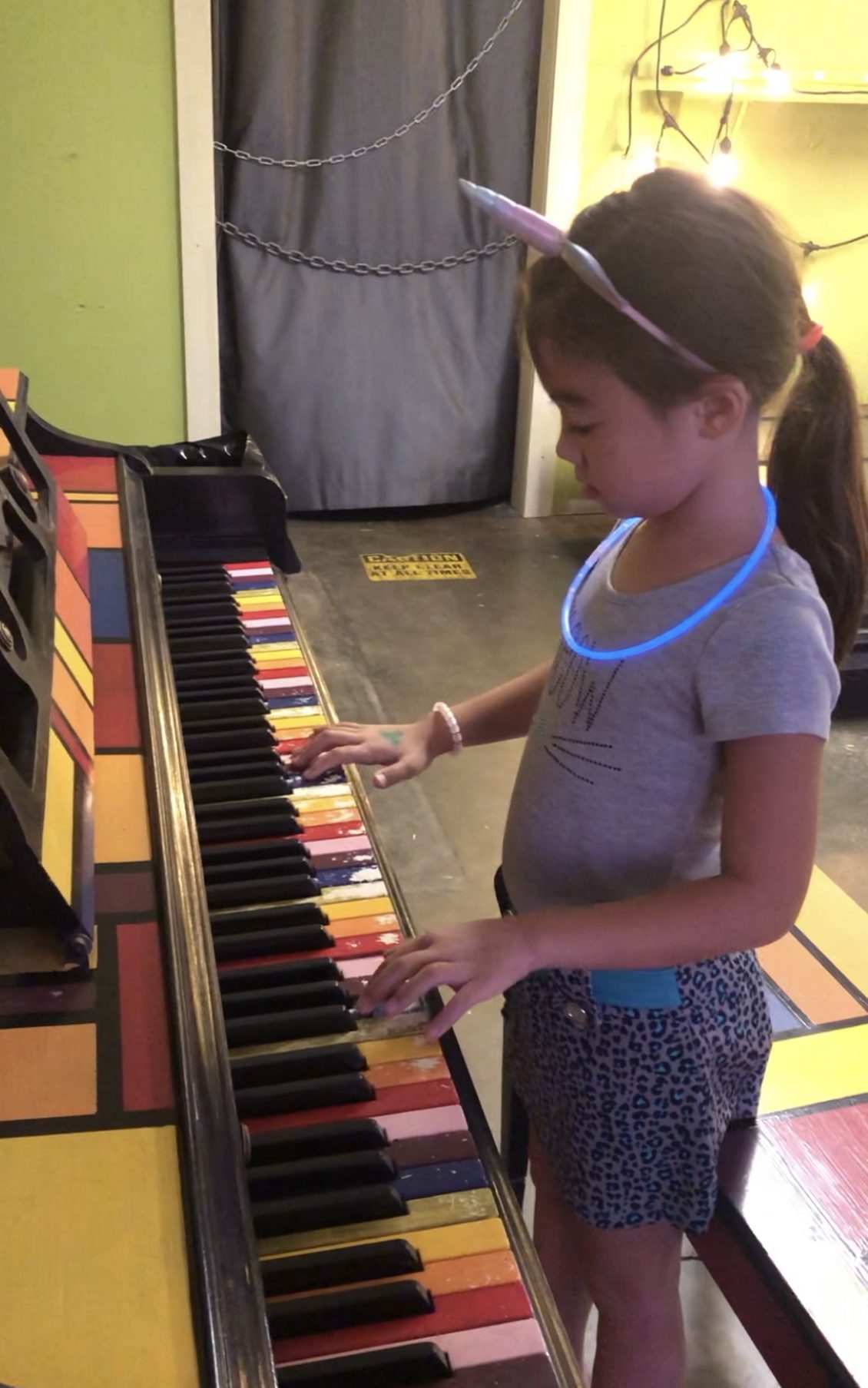 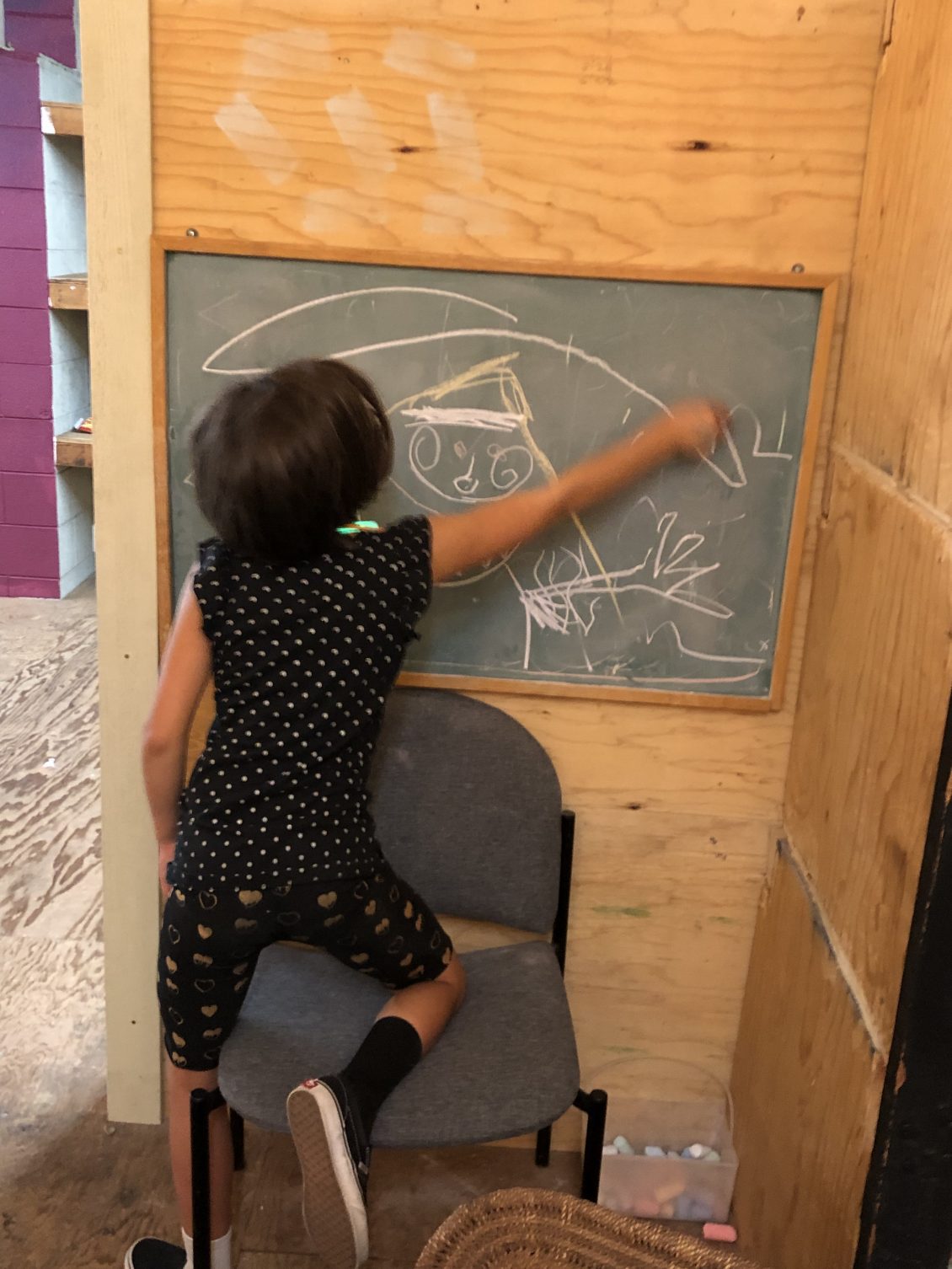 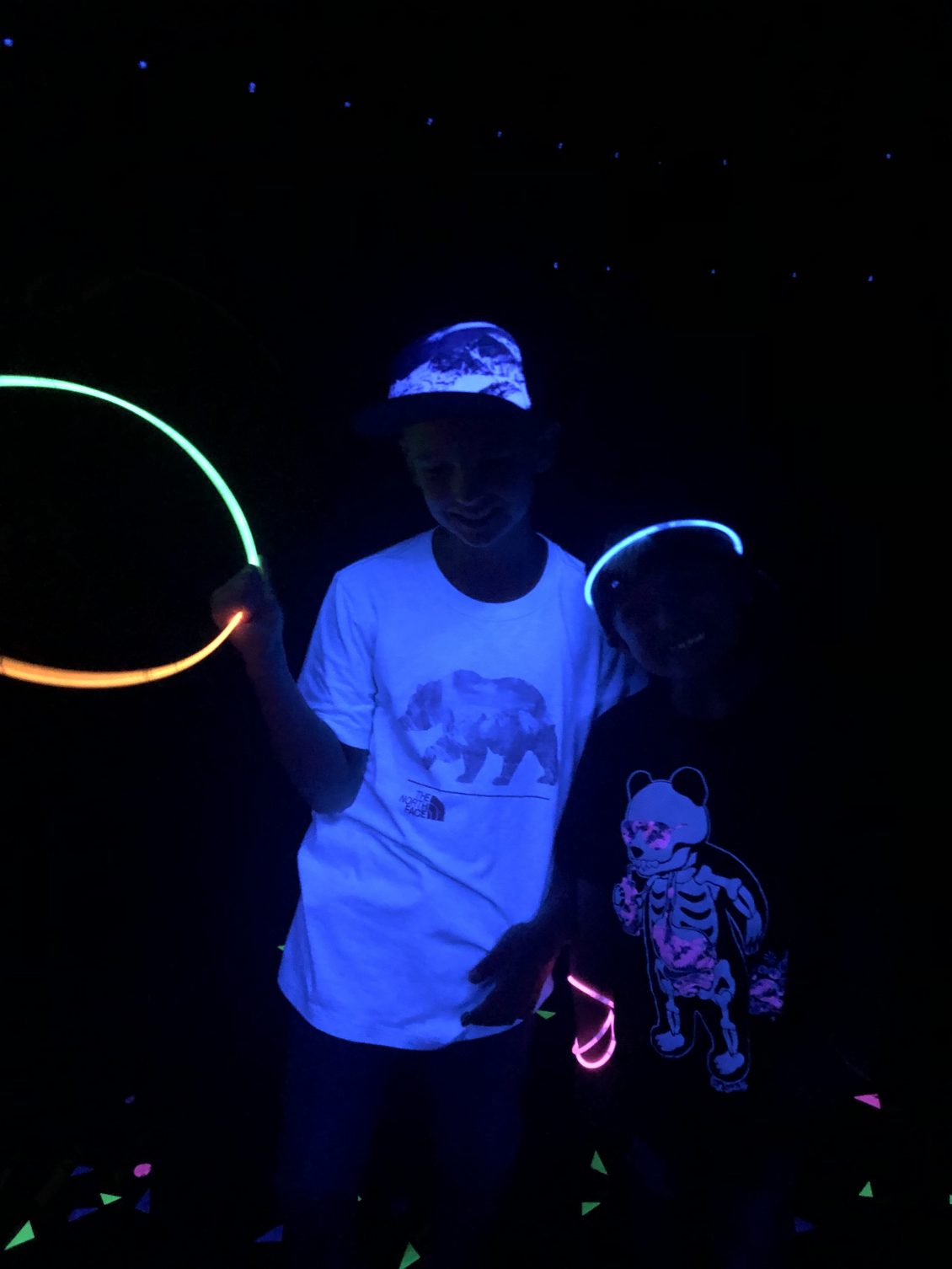 MarchFourth is an internationally-acclaimed, genre-breaking FORCE in the world of entertainment — a sonic explosion delivered by 20 musicians, dancers and artisans who travel the world, year-round, taking audience members of all ages, from all walks of life, on a joy-inducing, foot-stomping, soul-stirring journey that defies categorization.

With exceptional musical quality and a visual kaleidoscope of stilt walkers, hoopers and Vaudeville-style dancers, MarchFourth whips audiences into a celebratory frenzy with an over-the-top spectacle of high-energy compositions, colorful costumes, and irresistible charisma! This is not a band that simply “puts on a show.” MarchFourth delivers a multi-faceted, indelible experience of pure joy.

For Background on California Street Labs, check out these previous blog posts: