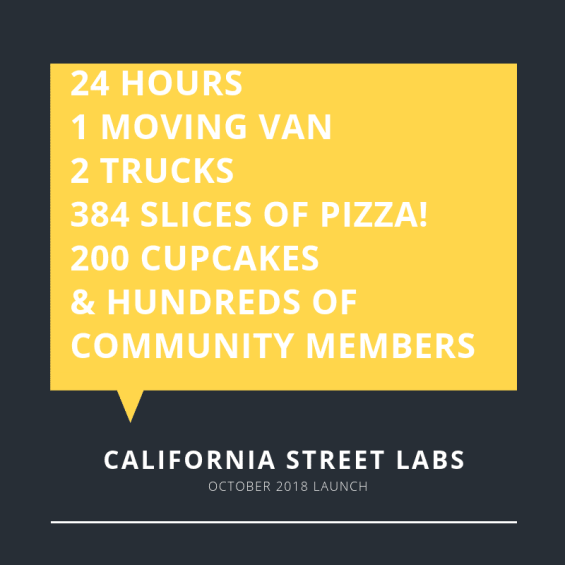 Wasting no time, community members were invited in the very next day for a launch party. This marks the launch of California Street Labs, a place for community members to come together to test ideas and actions that build a vibrant downtown and a great city.

Together with Shasta Living Streets who is the Activation Lead on the project, The McConnell Foundation would like to thank everyone involved in making so much happen in such a short period of time, especially:

Ryan Manley of From the Hearth Downtown

Richard Huff of The McConnell Foundation

All of the vendors, and of course

& a legion of volunteers from Shasta Living Streets.

Here is a quick snapshot of the opening hours, with thanks to Faires Wheel Films for the photos!: 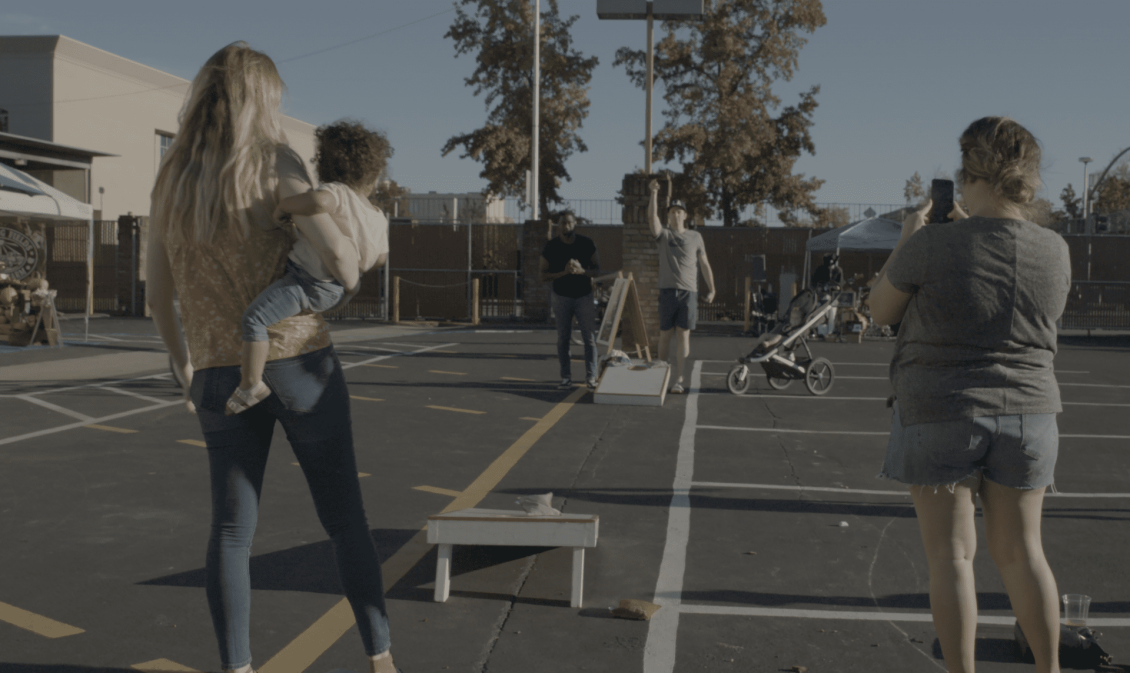 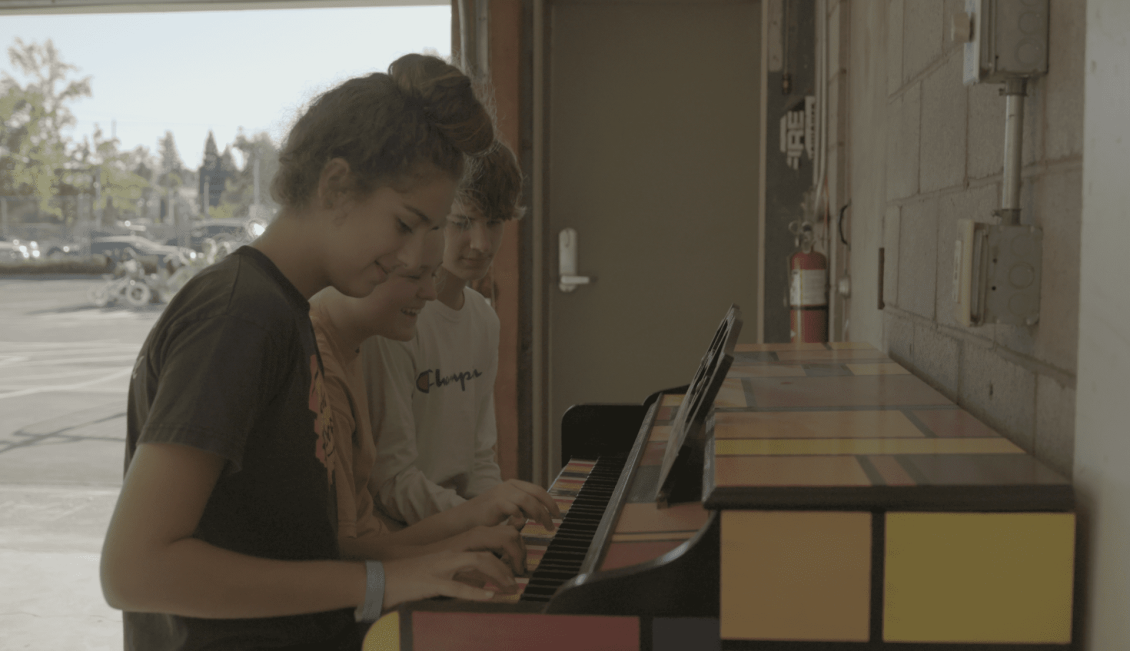 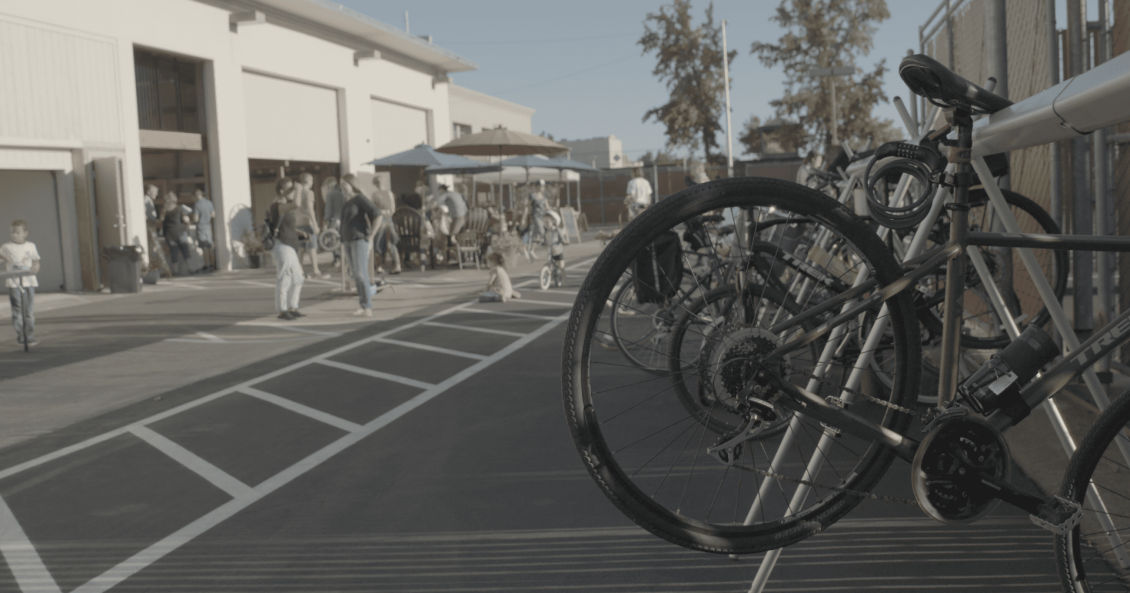 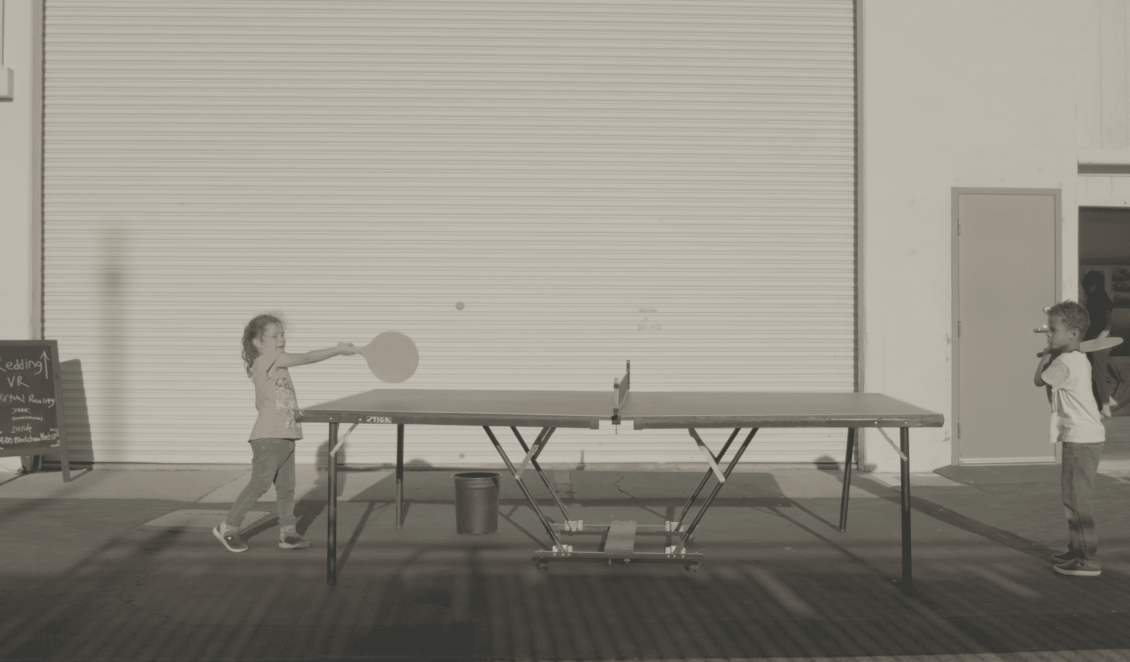 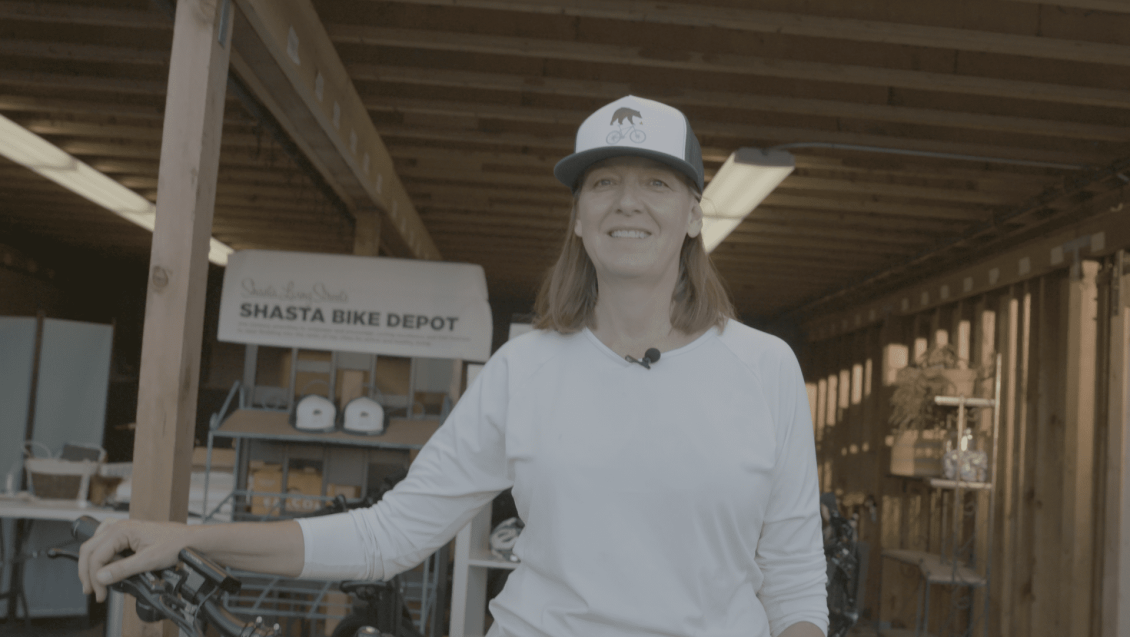 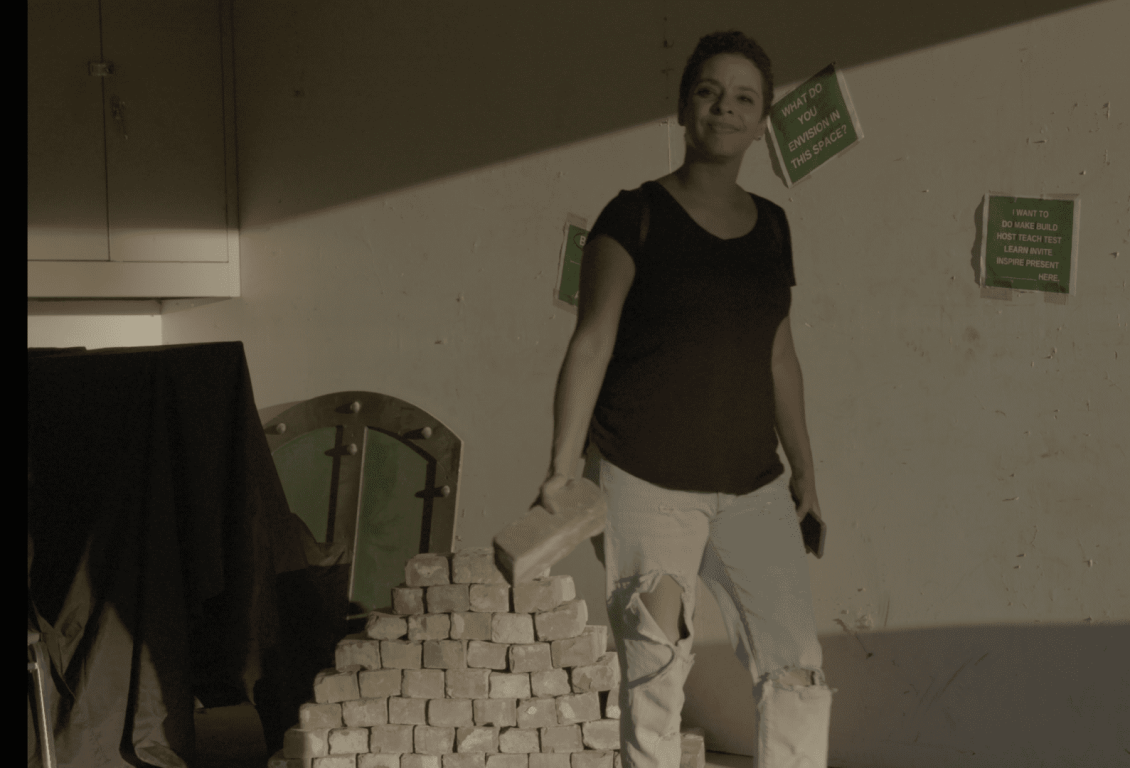 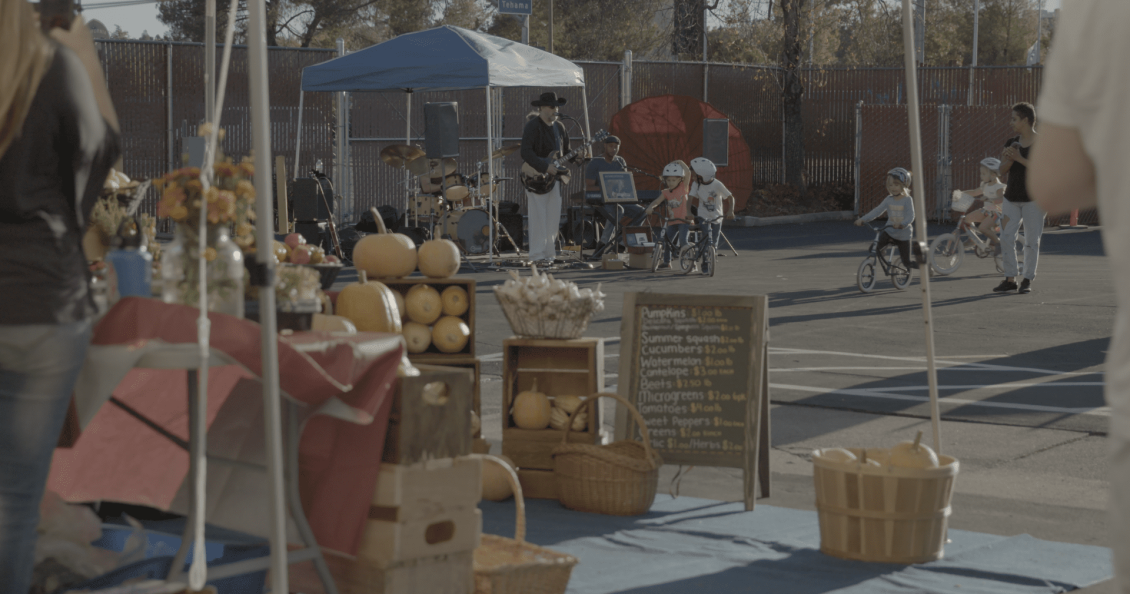 CALIFORNIA STREET LABS
This is a place for community members to come together to test ideas and actions that build a vibrant downtown and a great city. Want to partcipate?

For Background on California Street Labs, check out these previous blog posts: