On September 11th, members of The McConnell Foundation and K2 teams appeared before the City of Redding’s Community Services Advisory Commission (CSAC) to share downtown updates, particularly regarding the urban greening components related the mixed use development dubbed “Block 7.” 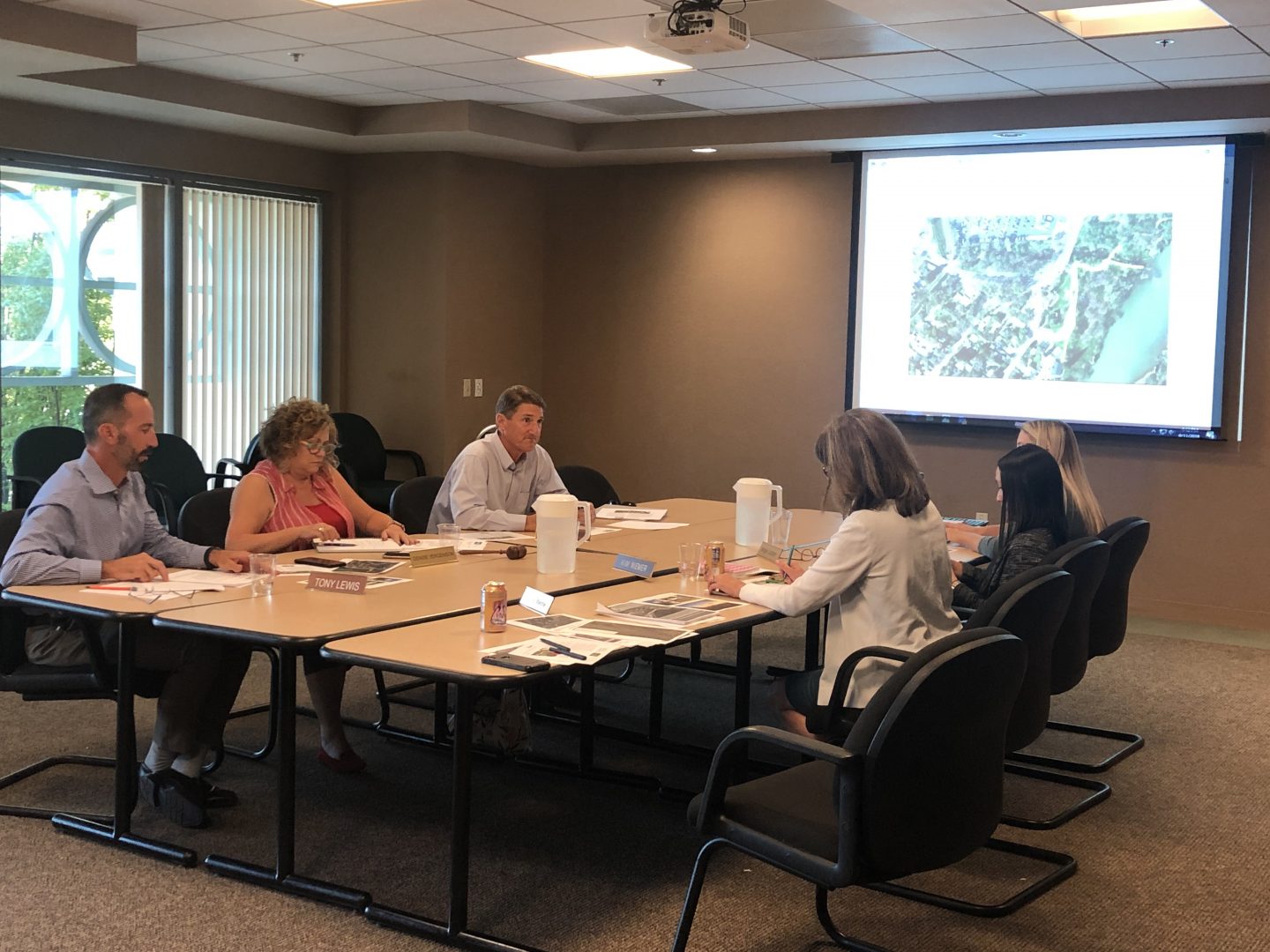 Recommendations regarding the following fall under the scope of the Community Services Advisory Commission: