Sharing Visions for a Downtown Park

On January 12th, members of The McConnell Foundation team appeared before the City of Redding’s Community Services Advisory Commission (CSAC) to share downtown updates, particularly regarding visions for a downtown park, to be located just south of the Shasta College Health Sciences building. 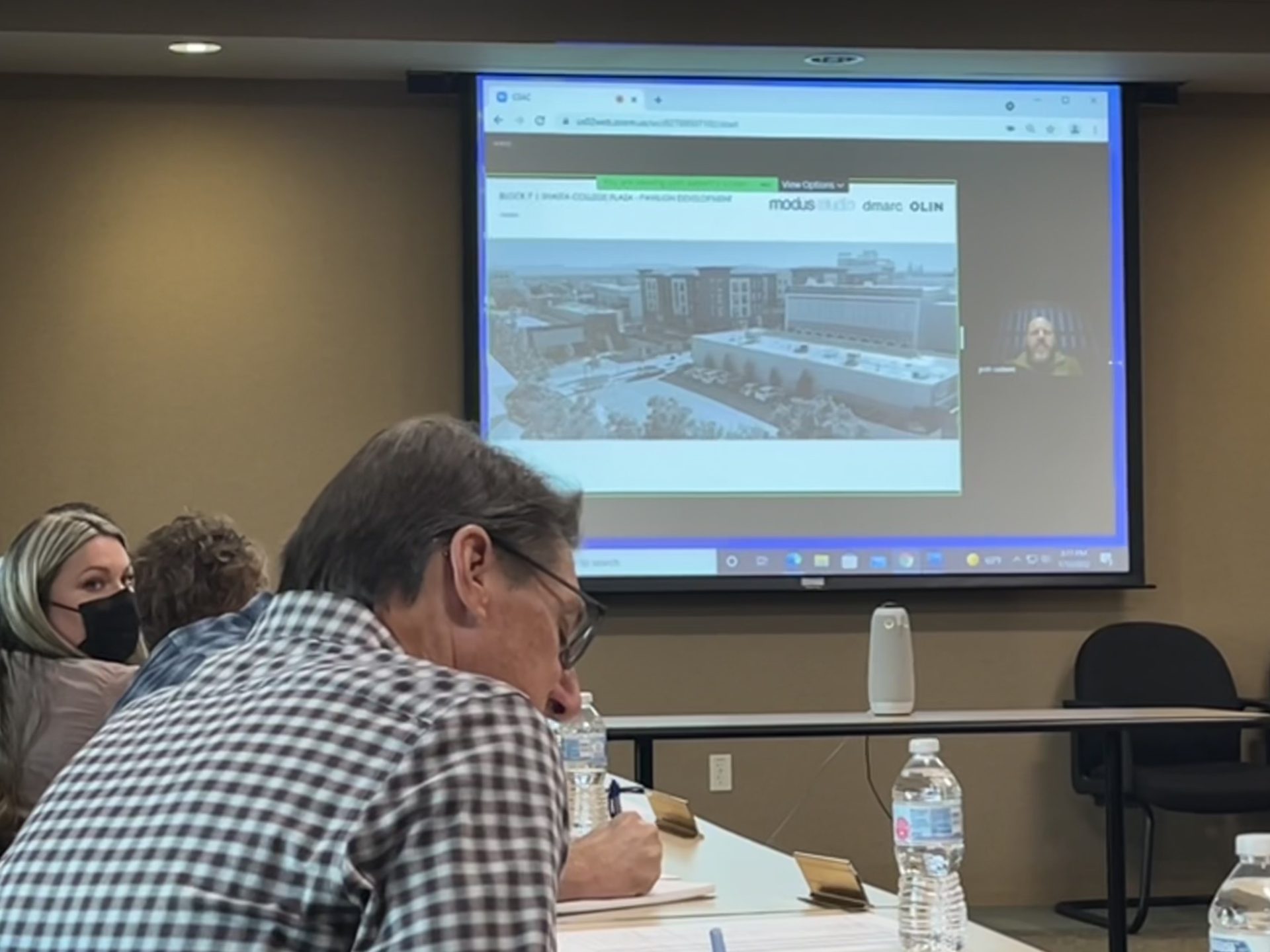 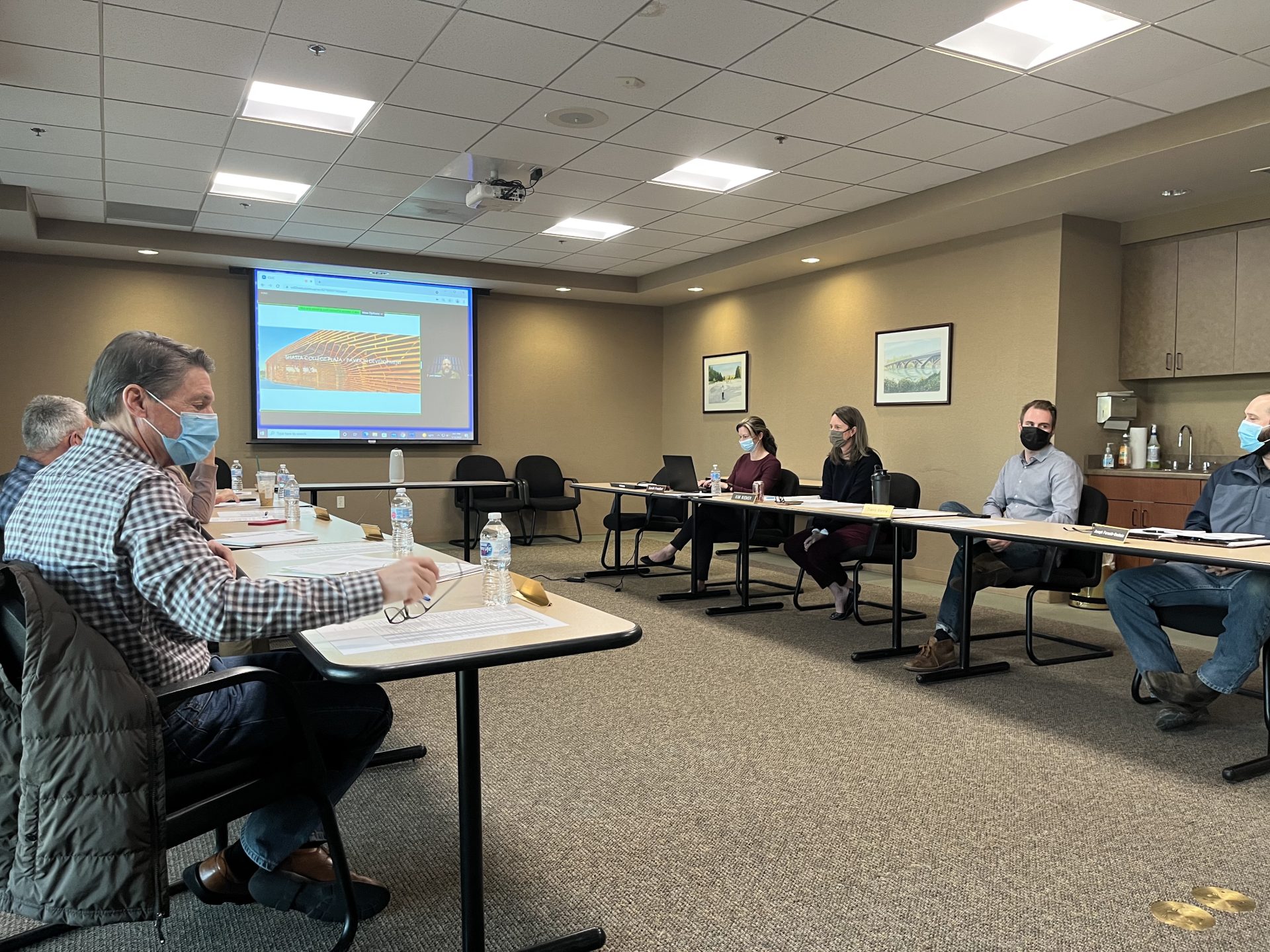 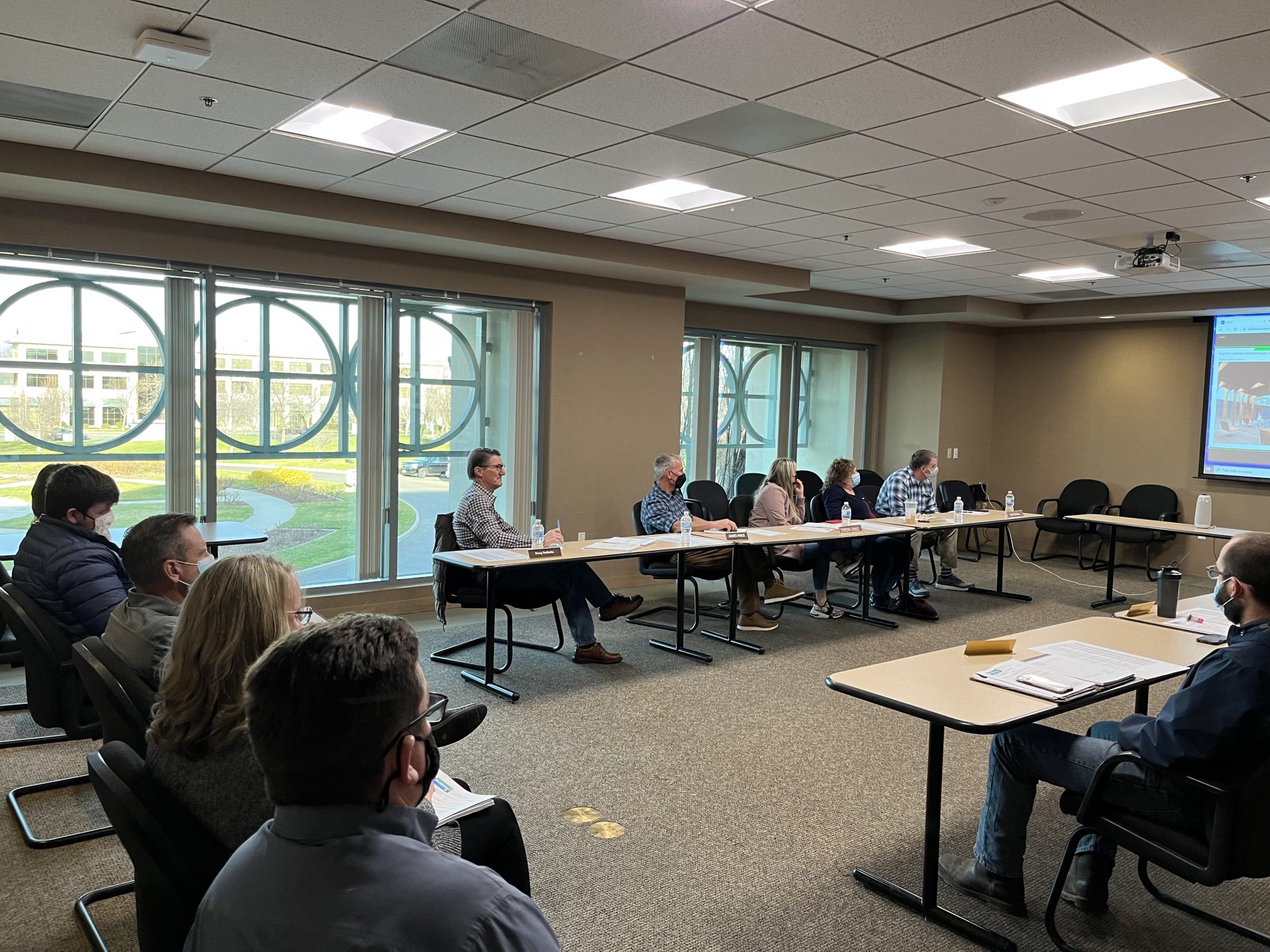 Examples of topics of discussion that came up included: